We’re in an all-hands-on-deck moment to save our United States Postal Service. Because if we don’t act -- we could see this beloved public service go bankrupt, get privatized, or be dismantled by the Trump administration. We can’t let that happen -- it’d leave millions of Americans without regular mail delivery, and force many to choose between risking their health by voting in person during a pandemic, or giving up their sacred right to vote. 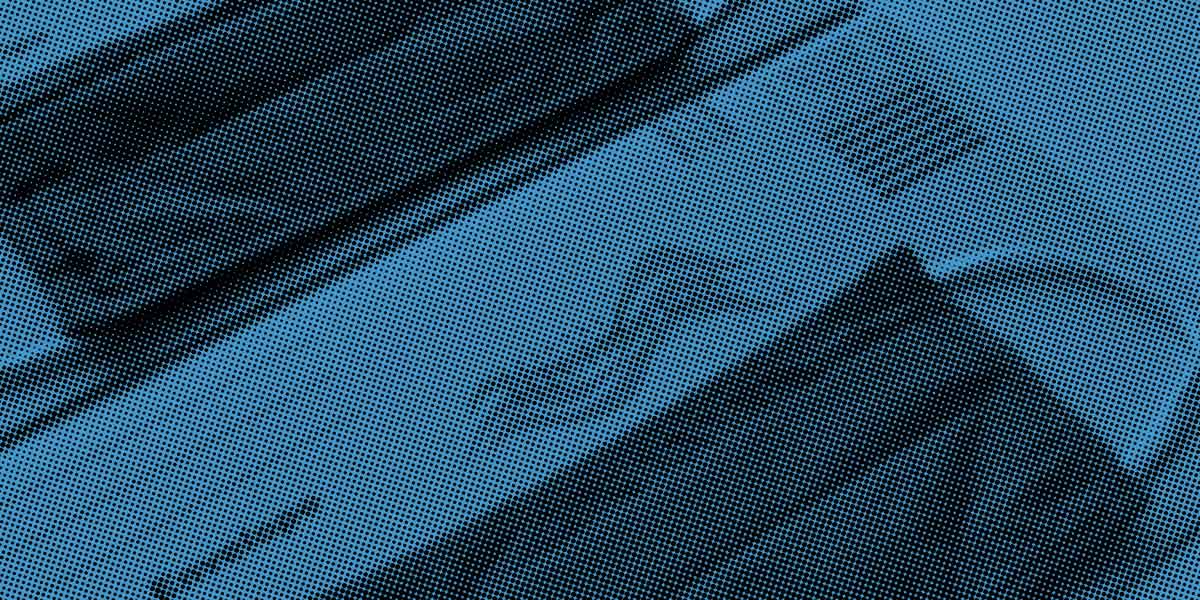 Our democracy relies on a strong and healthy United States Postal Service.

The pandemic means that part of the 2020 Census -- which we use to allocate political representation and public resources -- is being largely conducted by mail this year.

And, more than 1 in 3 Americans say they plan to vote by mail this year -- which means we need to do everything in our power to ensure all mail ballots are safely, securely, and punctually delivered and counted.

But the only way we can do that is if millions of us speak up to demand it. Will you write to your member of Congress today? 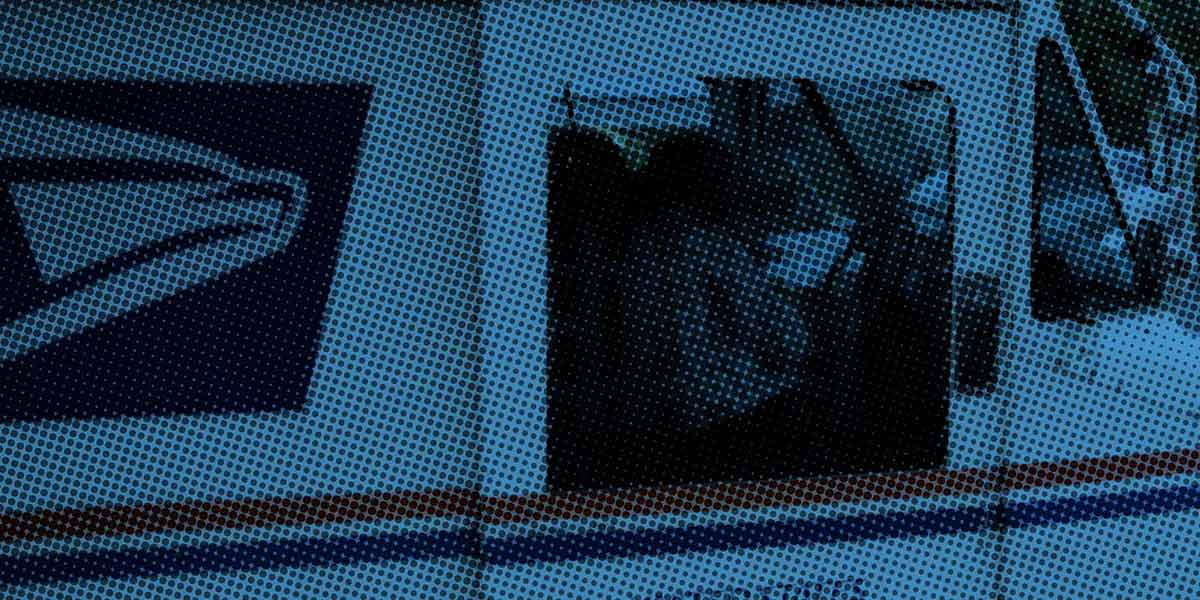 The United States Postal Service is a hugely popular, vitally important, and constitutionally required public service. So why is Trump trying to get rid of it?

Don’t take our word for it -- take his. Trump told Fox News he opposed funding the USPS because “they need that money in order to make the Post Office work so it can take all of these millions and millions of ballots.”

That’s right -- President Trump is willing to tear down the USPS, limit our access to life-saving medications and communications with loved ones, and threaten our right to vote safely this fall -- all for his own political gain.

Now, the USPS has warned 46 states and Washington, D.C. that it “cannot guarantee” ballots will be delivered on time.

That’s utterly unacceptable. We deserve to have the utmost confidence that our ballots will reach their destinations securely and on time, and that every single one will be counted.

Here’s the problem: Trump’s new postmaster general -- Louis DeJoy, a GOP megadonor with no prior postal experience -- is undermining the agency from within.

Louis DeJoy has at least $30 million invested in the USPS’s competitors or vendors -- a massive conflict of interest. And already, he’s implemented draconian cuts -- slowing down mail delivery, eliminating overtime, and forcing mail carriers to leave mail behind at distribution center.

DeJoy has a long history of corruption -- Common Cause has filed a formal complaint against him for reportedly pressuring his former employees at New Breed Logistics to donate to Republican candidates -- then illegally reimbursing them with company funds.

And now, DeJoy is centralizing his power -- reassigning career staff and taking unprecedented control over the USPS’s day-to-day operations. You've seen the stories all over the news: public mailboxes being removed by the truckload, sudden personnel shake-ups, and postal workers unable to do their jobs. 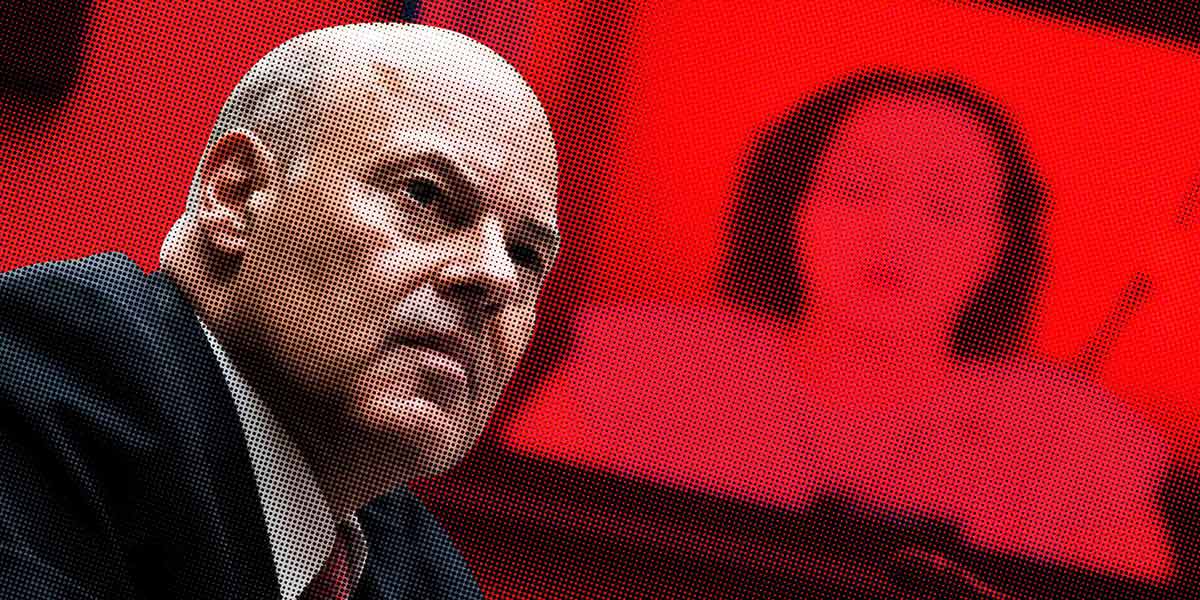 It’s clear that the Postal Service isn’t safe in Donald Trump or Louis DeJoy’s hands -- and Common Cause is ready to fight back.

This is a dire situation -- but we CAN save the United States Postal Service if we’re willing to speak up.

You can make a major impact by taking action with the Save USPS campaign, sharing your USPS story, and spreading the word about this important effort with friends and family.